Why? Well, middle grade readers want something that relates them, and most of us… are, well, not in middle grade. Those young, feisty, readers can be brutal. They can, and do, call out an inauthentic voice right off the rip.
Voice is such a hard thing to define. It's one of those things you know it when you see it. But that's not very helpful, it is? That not-so-fun fact, combined with the pressure to get it perfectly right, can leave us… stressed.

So I’m here to tell you to STOP.
Stop fighting with your voice. Stop stressing. Stop worrying. 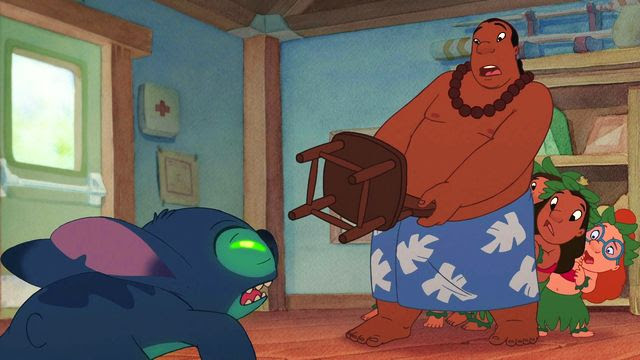 What? You may ask. You just told us how it’s all important, now we shouldn’t worry about it?
Yes. But let me explain.
Back in the day, I took a “theater” class in middle school (best part of middle school, seriously.) I really wasn’t very talented, in fact one year I tried out for the musical and didn't make it even as an extra.  But there was this one time we did an improv in class where I was an angry old lady who starts attacking someone with her cane (nice visual, yeah?) I remember just letting go and having fun. Squealing in a high pitched voice. I didn’t know if I looked like an idiot (actually, I was probably pretty certain that I DID look like an idiot) but that didn’t really matter. For those five or so minutes, I WAS that little old lady.
Later my theater teacher told me I did awesome and I should play more parts like that.
Recently I learned this lesson when it came to writing. When you stop to worry so much about your voice, you often lose it. You shouldn’t be trying to methodically add in voice. It has to come from somewhere deeper.
Just like with acting, when you *try* to act, people can tell. When you mentally BECOME the character, that’s when things get deeper. If you believe you are that character, your audience will believe it too.
So stop trying to write voice. Stop studying your dialog and trying to figure out where you can add it in.When you are writing, you are no longer you. You are your character.
If that doesn't feel so different to you, then try digging a little deeper to discover exactly who this character is. You could try a couple prompts to get to know your character better, then close your eyes and let loose. Who care what comes out? It might be complete trash. Or you might just figure out what makes your character tick.
Once you get to know who it is you are writing about--really know them-- the "voice" will come.

You may finally become your character, and that’s when your story will come alive.

Posted by Stacey Trombley at 5:25 PM

Yes! Any instance to let go is great practice for our writing. In writing you get to be all the characters including the trees. :)

You are so right! I know that when I 'get in character', the writing is better - it feels REAL. Plus, it's a lot more fun to write. Thanks!