Book Review: Order of the Majestic


I do love a book about magicians.


So when Aladdin offered Middle Grade Minded a review copy of Order of The Majestic by Matt Myklusch, I jumped at the chance to read an early copy! 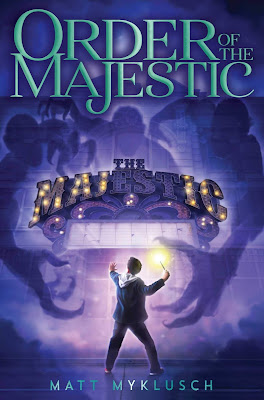 Twelve-year-old daydreamer Joey Kopecky’s life has been turned upside down. After acing a series of tests, he’s declared a genius and awarded a full scholarship at a special (year-round!) school. He’s understandably devastated, until he takes one last test, and the room around him disappears, replaced by the interior of an old theater.
There, Joey meets the washed-up magician, Redondo the Magnificent, and makes a shocking discovery…magic is real, but sadly, there isn’t much left in the world. It may be too late to save what little remains, but for the first time in his life Joey wants to try—really try—to do something big. Soon he’s swept up into a centuries-old conflict between two rival societies of magicians—the Order of the Majestic, who fights to keep magic alive and free for all, and the dark magicians of the Invisible Hand, who hoard magic for their own evil ends.

ompete against the talented Shazad and Leonora.

And he turns out to be a slow learner.

But events throw them together. Can they learn to work as or team?

Full or twists and turns, Order of the Majestic is a thrilling adventure. 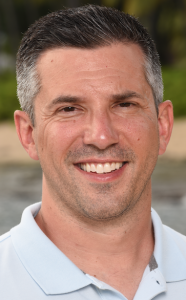 Posted by WendyMcLeodMacKnight at 4:24 AM No comments: 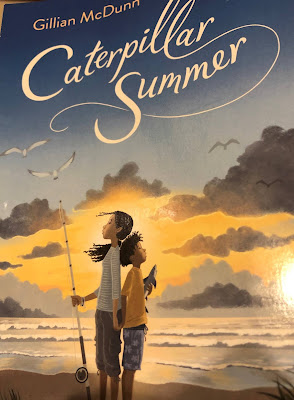 1. A main character named Cat who loves and protects her younger brother Chicken when they end up spending three weeks of their summer with grandparents they’ve never met. 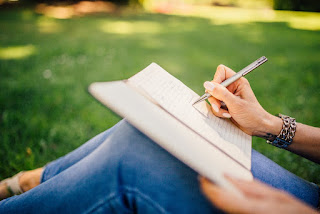 3. Cat’s grandparents, especially Macon, her grandpa. At first, he seems cold and uncaring, but there are reasons behind his actions. Like all well-rounded characters, he grows and changes through the story.

4. The setting: Gingerbread Island, NC. Think sand, surf, and sea turtles. Made me want to escape to the beach! 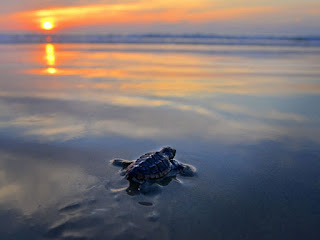 5. A fun fishing contest where Cat aims to win the top prize and reunite her mom with her grandpa.

This book is perfect for readers who love emotionally resonant family stories. I highly recommend this feel-good summer story about Cat, her brother Chicken, and the summer they will never forget.
Posted by Unknown at 5:00 AM No comments:

Email ThisBlogThis!Share to TwitterShare to FacebookShare to Pinterest
Labels: #bookreview

Cover Reveal - I Am Drums by Mike Grosso, paperback edition

Have you read I AM DRUMS by Mike Grosso yet?

If you have, good for you. If you haven’t, you should. And how lucky you are, since there is a brand new paperback version making its way into the collective circulation of middle grade literature! Today we’re happy for the opportunity to host the cover reveal! Look at this thing of beauty: 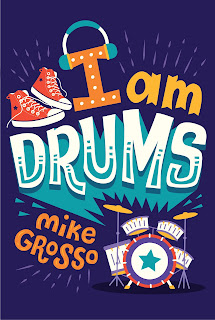 Colorful, eye-catching, just enough nods to the story to get the middle grade readers of the world either curious about what that story might be about, or to draw them back in a second or third time if they’re already familiar with an earlier edition. (If you’re interested in seeing more work from the artist, Risa Rodil, visit her web page at risarodil.com )

The story follows Sam, an strong and independent character looking to build an even deeper bond with her love of music, and particularly playing the drums. You would think the author of such a story would need to have a musical background. Mike Grosso is all over that. He answered a few questions about his writing experiences and love of music to help us launch the new cover: 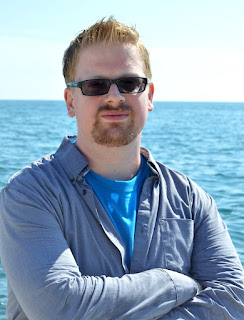 Congratulations on the paperback release! What have been some of the most memorable things you’ve experienced going back to when the book first came out?

The most memorable was definitely the book launch party at Magic Tree Bookstore. It’s a tad bittersweet since Magic Tree is gone now, but they threw the best I AM DRUMS party I could’ve hoped for. They were so excited when I pitched the idea of the Grosso Brothers Rock Band performing songs from the I AM DRUMS soundtrack. People loved it so much more than I expected!

It has also been great getting to know my fellow middle grade authors. We’re a tight knit community and we care deeply about one another. Princeton Book Festival and NerdCampMI have been some of my favorite hangouts these past few years!

Sam’s interest and discovery clearly show your own interest in and deep background knowledge about music. Do you see themes related to music having a part in any future writing ideas you want to explore?

Definitely. I have a proposal almost ready to go for a nonfiction graphic novel about weird instruments. It’s based off a blog series I ran the month following I AM DRUMS’s release -- it featured instruments with particularly inspired designs. One of my favorites is the theremin, an instrument controlled by proximity sensors so you don’t have to touch it to play it. I own a theremin now, and I’ve had a blast bringing it to school visits.

If Sam stayed with drums for another ten years or so after the end of the book, who would be her five favorite players?

She’d definitely discover and feel a kinship with Cindy Blackman Santana. She mixes jazz and rock so well, and those are two huge influences on Sam. She’d also have embraced Carla Azar from Autolux and Janet Weiss from Sleater Kinney, and she’d still harbor a sweet spot for Jon Bonham since his drum solo in Moby Dick was what launched her passion. Buddy Rich would be on her list, too, but I suspect it would’ve developed into a love/hate thing after learning what a jerk he could be.

Do you know any good drummer jokes?

Did you hear I’m rewriting I AM DRUMS in the style of Dr. Seuss?
It’s called GREEN EGGS AND FLAM.

How late does the band play?
About a half beat behind the drummer.

How can you tell if a drummer is at your door?
He doesn’t know when to come in.

How many drummers does it take to change a light bulb?
Five -- one to change it, and four more to talk about how much better Neil Peart could’ve done it.

Good luck with the release, Mike!
Posted by Tom Mulroy at 4:44 AM 1 comment: