A few weeks back I talked about Healthy Ways to Expand your Story and I briefly mentioned the subplot. But what is a subplot and how do you effectively use one?
You've got this great shiny new idea. Your main character has a journey, but what about the supporting cast? What do they want? How do you add to your story in a healthy way without making things too confusing or deviating too far from your main plot?
Enter the subplot, a supporting side story that ultimately contributes to the main plot arc.

Now let’s dive into more detail about how these come about.

1.) The supporting cast.
You main character has a journey but they are almost never alone. Often additional characters will enter the story that will help your main character develop. This could be a romantic interest, a friend, an enemy, or some other interaction. And from those interactions side stories can develop. Ultimately you want to look at these relationships and see how they are influencing your story. Is the character there to help or hurt your main character? How are they a part of the overall journey?
Ex: The Hunger Games (slight spoilers ahead): When Katniss enters the arena she befriends a young tribute named Rue. They work together and form an alliance. But when Rue is brutally killed Katniss takes it hard. She even goes as far as to provide Rue with a proper send off. Because of Katniss’s loyalty to Rue, Thresh, Rue’s fellow district 11 tribute, later saves Katniss’s life.

This is an example of how a character can start as a subplot but eventually be pulled into the main story arc.
2.) World influences
Your main character lives in a world and a lot of things will happen in that world. Most won’t affect your main character. But every once in a while, something will happen in that world that will enter onto your main character’s radar. This event may or may not directly influence the main plot but may be something that affects your character’s arc. This can ultimately change them so they are better able to deal with the main conflict.
Ex: The Hunger Games (slight spoilers ahead): Peeta is the other tribute in district 12 opposite the heroine Katniss. Peeta’s family owns a bakery and one of his specialties is decorating cakes. He is able to translate this skill into an incredible ability to camouflage himself. Now this seemingly has nothing to do with the main plot until Katniss and Peeta are in the arena and the rules change. Katniss needs Peeta as her ally, but she has to find him. He’s been injured and hidden for days, and if it wasn’t for Peeta’s expert camouflage skills, the other tributes may have found him and killed him. 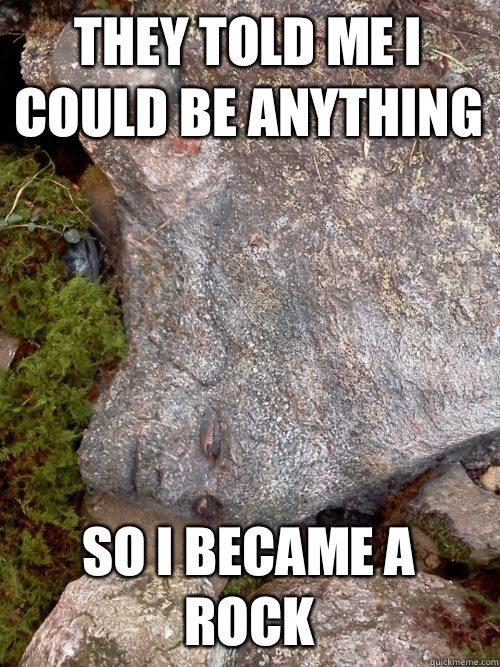 This is a perfect example of something that starts out not really affecting the main plot but ultimately gets tied into the main story arc.

Many subplots are planned, but as you write, some subplots will spring up both through relationships you build and situations you infuse into your story. Hopefully those subplots contribute to the overall plot as you go. Ultimately though they can develop organically and unplanned.

Some additional tips about subplots:

How do you develop your subplot? Does it come as you write, or do you go in with subplots in mind?
Posted by Jamie Krakover at 5:00 AM

Real sub-plots first show up in older MG (or, as I prefer to call then, pre-teen novels) and they become richer as the age of the reader goes up.
You make excellent point about this.