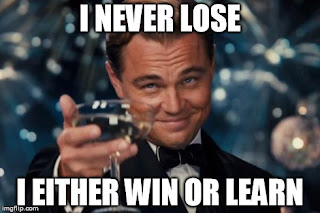 Over the weekend I was at a meet with the all-girls robotics team I mentor. After winning the first match, the robot was riddled with small problems, connectivity issues, and just generally not functioning in the way it had in the past. Most the girls were disappointed but taking it in stride. One individual however, began to get upset, focusing on the fact that the coed team at their school was beating them. This was a full stop for me. I realized that this individual was focusing on the wrong things. Winning and losing had become more important than the main reason this team started, which was to build confidence in young women, get them excited about STEM, teach them to code and use tools, and help them learn to problem solve. And that is what this team has done time and time again. Sure winning is great, but it's a corollary to all the other things this team does so successfully--help girls grow, develop, be confident, and get engaged in STEM.

So what does all this have to do with writing?

Quite a lot actually. I think as writers we often get so hung up on the fact that we aren't published, don't have an agent, didn't make this list, didn't get nominated for that award, aren't selling books and on and on and on. We see other writers doing exactly what we can't and wonder why, wonder if we're any good, wonder if we can compete with that. We compare ourselves to others rather than thinking about what we're really trying to accomplish.

We need to reframe our thinking. I mean sure we all want to get agents and get published and make all our writing dreams come true. That said, we really need to take a step back and understand why we write what we do and what we are trying to accomplish by doing so. And realize that there a lot of roads to getting there. Just because something worked for someone else doesn't necessarily mean it's the right path for you. 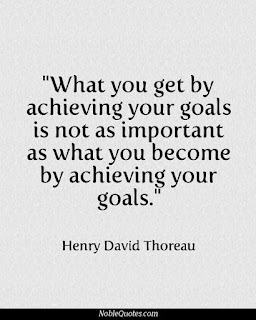 But reframing thinking is just the first step. Going back to the robotics team for a minute, once we were focusing on what the team was really about, the team still had issues to work through. We had to get to the root of the problem. After this particular match that didn't go well, the cable to the phone had come loose and the phone was no longer connected to the robot. This meant the robot couldn't receive any commands from the controls. We looked at the root of the problem which was we had a bad connection and needed a new cable. Once we fixed that, the robot stayed connected in the next match, and the team won again.

So once again what does this have to do with writing? Sometimes we get so focused on the details and that the overall goal that isn't getting accomplished, we end up in a fog and can't get anything done because we can't see what the real problem is anymore. In writing when we aren't able to meet our goals, we need to take a step back and ask ourselves, "What am I really trying to accomplish here and what is preventing me from doing that?" Sometimes the answer is really simple, you can correct it and be on your way. Other times it's not so simple and the issue requires some extra thought and work. But again by reframing where your focus is, you can often see things in a new light.
As we start a new year, I encourage everyone to take a step back in 2018. Think about what's really important in your writing, why you do it, and if you aren't succeeding, what is the real root of the problem. Then get to work and start fixing it! 2018 can be a great year, you just have to reframe your thinking a little and start with something fresh. 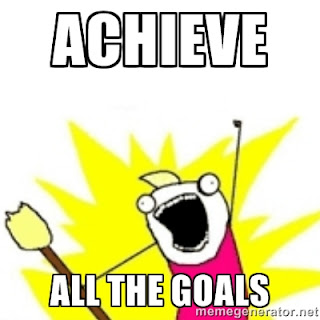