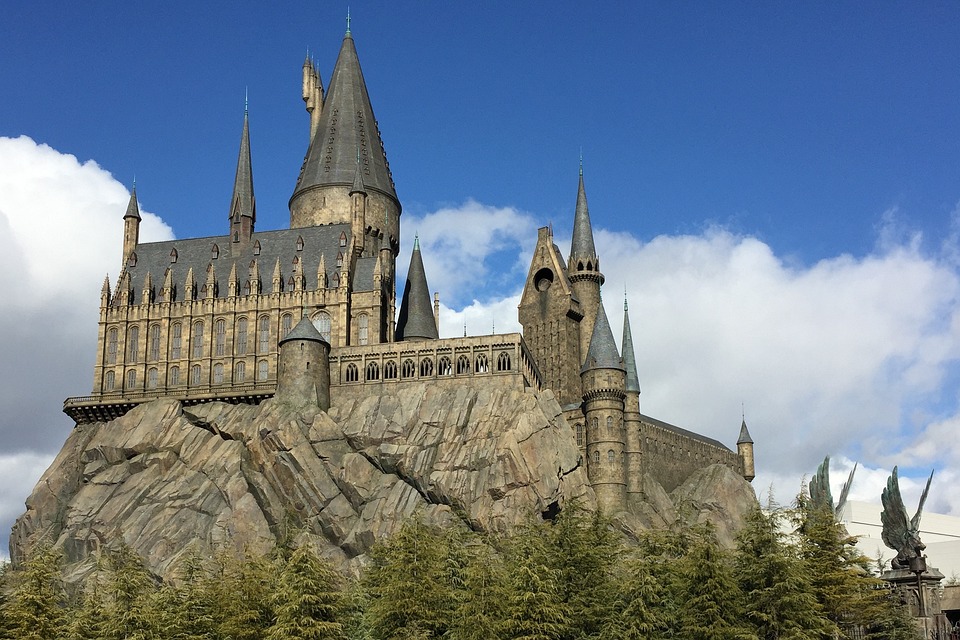 Posted by Kim Ventrella at 6:00 AM

This reminds me...I'm due for another re-read. ;-) Love this post, and love how HP inspires you.