Review: REVENGE OF THE RED CLUB


A long time ago, Judy Blume wrote a book that changed a lot of girls' lives.... 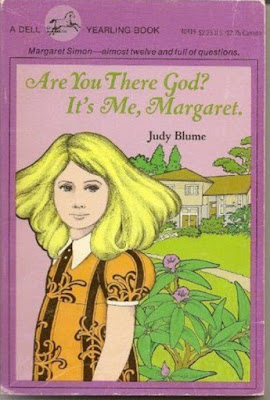 The girls in my sixth grade class passed it around like it was contraband, for none of us had ever read a book that talked about our developing bodies and PERIODS!

The book attained an instant cult following, not just because of the content, but mostly because of the masterful way Judy Blume tapped into the difficulty of being a girl entering puberty.

Fast forward a few decades, and Judy's masterpiece now has a worthy successor: REVENGE OF THE RED CLUB by Kim Harrington. 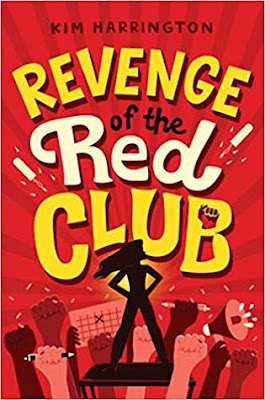 The story of Riley Dunne, member and leader of her school's Red Club, which started as a private support group for girls with their period, including the use of a locker with an emergency supply stash, REVENGE OF THE RED CLUB is equal parts inspiring and entertaining.

At first you think Riley attends the most "woke" school ever, but as is so often the case in society, that veneer is much thinner than the girls realize.

Suddenly the Red Club is shut down, and when the school's girls are subject to sexist and demoralizing dress codes, they know it's time to fight back.

What I loved most about this book is the way Kim Harrington imparts important information, not only about questions girls may have about their bodies, but how they must demand control over their bodies. Sexism is dealt with in a straightforward, and sensitive way.  And while there are some conflicts between the girls, they aren't stereotypical or simplistic.

Mostly, I love the idea of kids, their parents, and teachers having real and important discussions about how old mindsets can hold girls back.

When I finished the book I hoped every principal buys a copy for their school and starts their own Red Club.

Surely if one had existed in my elementary school all those years ago, we wouldn't have been slipping Are You There God, It's Me, Margaret to each other in the hallway.

This book deserves to be read by everyone! 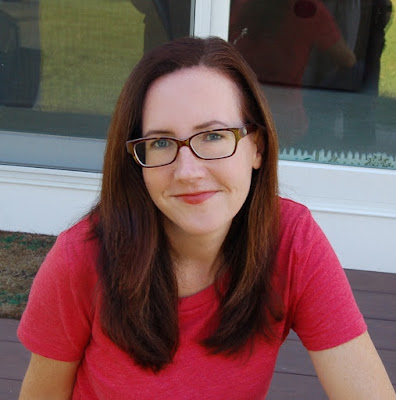 Posted by WendyMcLeodMacKnight at 5:42 AM

Email ThisBlogThis!Share to TwitterShare to FacebookShare to Pinterest
Labels: #MGlit, #mgminded #middlegrademinded, Are You There God It's Me, Judy Blume, Kim Harrington, Margaret, Revenge of the Red Club

Sounds like a great book, Wendy! ARE YOU THERE GOD...was a definitely an important one for me growing up, so I'm glad to see there's another option today!