"Make it into Art"

You know those "me at the start of 2016" memes that went around? This was my favorite, partly because, as far as reflecting my feelings, the images were spot-on. And partly, of course, because it was HP. :-) 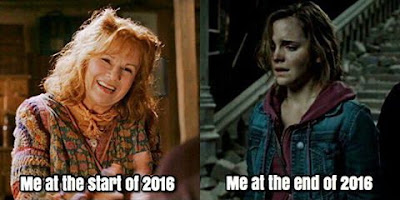 Ah, 2016...To borrow a phrase, it was the best of times, it was the worst of times. I know there’s good and bad in every year, but personally, I found the events and emotions of 2016 particularly conflicting. The highs were awesome; the lows, devastating. I'll spare you the full rundown of the past twelve months of my life, but I would like to share a couple things, so you know where I’m coming from. 2016 was the year I sold two books and saw the first of them launch—a long-chased-after dream, finally come true; it was also the year my daughter was diagnosed with cancer.

As you can imagine, finding out my precious daughter has cancer shattered my heart. I teetered on the brink of depression for months. Of course, the whole time, the world still went on around me. When I managed to open my eyes to it, I saw news of violence, unrest, and injustice. I heard stories of natural disasters and loss. I know there were some best of times happening too, but gosh, they were hard to see sometimes, surrounded as they were by the worst sort of things. My heart ached, not only for my daughter and our family, but for the world.

And yet this morning, when I sat down at my desk to answer a few emails, I glanced out my office window and was awestruck by the gold and pink sunrise, and I was reminded that it is a good world, a glorious world, full of beauty. 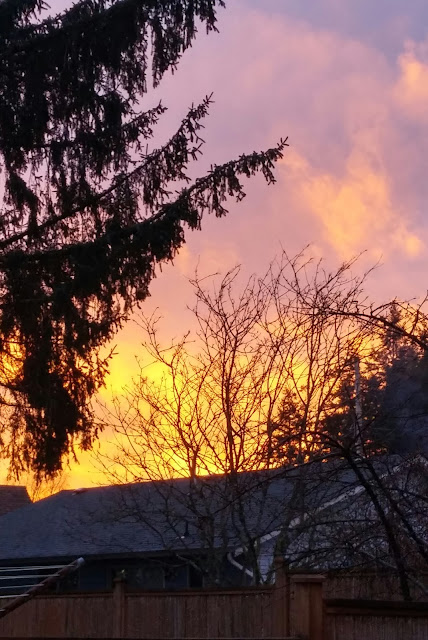 Conflicting feelings continue to perform a complex dance within me—fear and despair twirling until they transform into joy and gratitude, then twirling again, changing again. It's a wild ride, this life, isn't it? 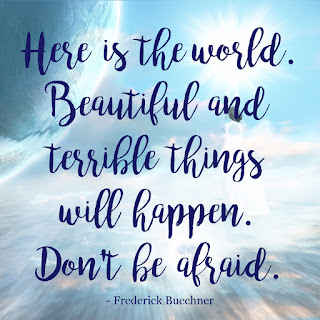 The Golden Globes were on earlier this month. I didn't watch them, but I did see a clip of Meryl Streep’s speech at the event. She concluded by sharing the words of her friend, the late Carrie Fisher: “Take your broken heart—make it into art.”

Can I do that? Can I take the raw material of my heartache, my fear, my pain, and turn it into art? Maybe. I feel myself on the edge of hope—like I can almost grasp it. Oh glorious hope! The possibility, the potential…isn’t it exciting?! All the brokenness of my world and of my heart…I can write through that. Write of it, and in it, and through it, and maybe, just maybe, it can become art that speaks to another heart, that touches a tiny corner of the world in a positive way.

It makes me feel less helpless in the face of everything. And yet, I write for children—what place does injustice have, or violence…what place is there for grief, for cancer, for loss…what place does any of that have in children’s stories?

It all has a place. It all belongs in stories, and yes, even in children’s stories, because children live in this world too. Children feel heartache and fear and hope and gratitude, just as we do. Children suffer or bear witness to abuse, injustice, prejudice, and racism. Children lose loved ones to cancer, to violence, to mental illness, and even to busyness. And they need stories that speak to them of such things. So write them.

Write about beauty, too, and love. Write about friendship and first crushes and overcoming obstacles. Tell stories that remind us of the goodness in the world, but remember that kids know it’s not a perfect place.

So go ahead. Take your broken heart, and make it into art. Kids are waiting.


Need some examples to inspire and encourage you? Here are a few suggestions of middle grade books dealing with various "tough topics", compiled by your friendly neighborhood MGMinded bloggers. :-) Please feel free to add more suggestions in the comments. 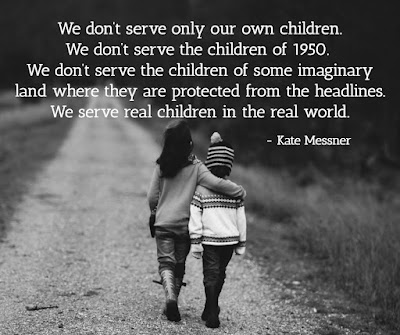 I also loved THE OTHER BOY by MG Hennessey for trans-themed upper middle grade. It's a lovely hopeful book recommended by Jill Soloway of Transparent.

Thank you for the book rec, Michelle! I'll look it up. :)