Today we have an awesome cover reveal for the third book in the Evolution Revolution series titled Simple Lessons.

A little bit about the book:
Even though his woods are safe from the construction machines, Jack the squirrel can’t go back. The scientists who captured Rat, and his sister’s mate Jerk, are searching for him-and show up at his human friend Collin’s house. To save Jack, Collin and his mother take him to a sanctuary. There, Jack meets Addy and other rescued squirrels, along with Horse and a group of barnyard animals. Collin visits, bringing Mina the talking bird, and teaches Jack the last simple machines: the pulley, the lever, and the gear. Jack shares what he learns with Addy, but Hawk and the scientists are hot after him. One final battle between humans and animals erupts. If Jack wins, he’ll have to run away from everything he knows. If he loses, he will never be free.

And now for the awesome cover reveal 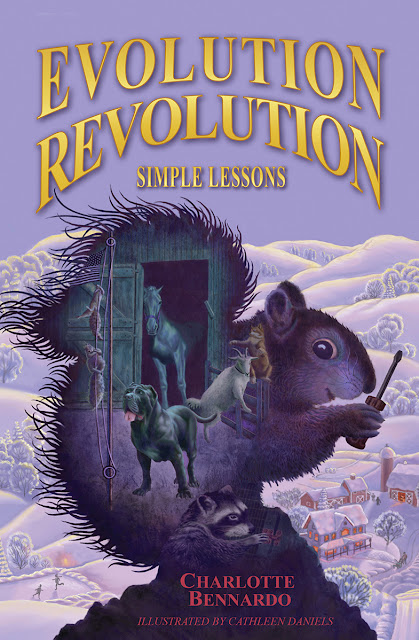 And check out the first two books in the series as well: 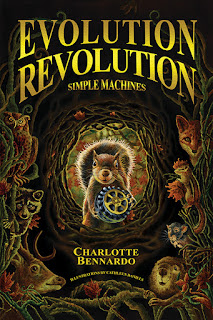 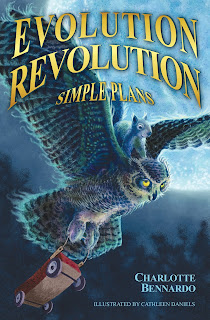 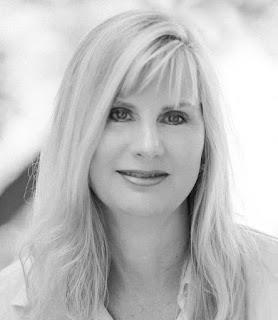 Until Hollywood calls, Charlotte lives in NJ with her husband, three children, two needy cats and sometimes a deranged squirrel. Her latest work is the Evolution Revolution trilogy (Poolside Press): Simple Machines, Book 1, Simple Plans Book 2. and Simple Lessons Book 3 (May, 2017). She is also the co-author of Blonde Ops (St. Martin’s/Dunne) and the Sirenz series: Sirenz, Sirenz Back In Fashion (Flux), and one of 13 authors in the anthology, Beware the Little White Rabbit (Leap). To put books in the hands of kids, she contributed to the fundraising ebook anthology of horror, Scare Me To Sleep. She’s written for magazines and newspapers, and has given presentations and workshops at NJ SCBWI conferences and other venues. Currently she’s working on sci fi, historical, fantasy, and time travel novels for middle grade, young and new adult readers. Connect with her on Twitter (charbennardo), Author Charlotte Bennardo on FB, on Pinterest and Instagram as Charlotte Bennardo, and through her blog, http://charlotteebennardo.blogspot.com/